When we arrived in the COVID haunted airport, my sister and her husband were already waiting for us curbside in the car.

Five months earlier, we were hugging my father outside a Courtyard Marriott hotel in Long Island. At 90 years of age , he was still the image of a man in control of his destiny. Well-dressed, he stood ramrod straight tenderly holding the hand of his lady friend. Car keys dangled from the other hand. Accompanied by a two man musical group “Banjo Bob,” his birthday party had been a raucous success–several branches of our family had converged to boisterously celebrate his life. At the time, the only clouds of concern were an upcoming surgery. For that reason, I hugged him tighter than usual; my wife whispered a blessing to him.

Baggage stowed, we sped eastward to Long Island. Federico’s call punctuated the frantic familial chit chat, “Please hurry,” implored the nurse, “I don’t know how long he can last.” We were still thirty to forty minutes from the hospital.

A recent memory come rushing back to me.

“Son, when is the Spanish version of your book coming out? Don’t forget to send me a copy.”

That conversation tumbled me back to the beginning, to our breakfast conversations in the tiny brick row house in Brooklyn. His range of literature was eclectic from science fiction–Issac Asimov and Ray Bradbury to Herman Melville’s Moby Dick to the Bounty Trilogy by Nordhoff and Hall. His passion for books and his mesmerizing voice sparked an acute interest in my reading…voracious reading , which culminated in so many visits to the local public library on Flatlands. On Saturday mornings, I would emerge from my room with science fiction stories requesting him to read and critique my puerile attempts to emulate When Worlds Collide, Philip Wylie and Edwin Balmer’s science fiction novel. Not only had writing become my first love but it was also a way to please my father whose interests and talents seemed to transcend those of any ordinary police officer.

We collaborated on a school science project–I chose meteorology. It was an incredible learning experience (and labor of love) as he encouraged me to write a story about an imaginary transatlantic boat race which would highlight the scientific instruments used on ocean going yachts. I sat there in rapture listening to him describe long-distance racing boats and his love for the ocean. I found several pictures for the report; he added a beautiful pen and ink sketch of our imaginary vessel called the “Marilyn,” named after my mother. Out of love for my father, I wrote my heart out. The report was a wild success except for the footnotes which I had not quite mastered.

Although I did not pursue writing as a profession, I never stopped writing. I wrote for school newspapers, dabbled at poetry, penned numerous travel pieces for magazines and newspapers, accumulated dozens of short stories. He would, from time to time, read something I wrote, tell me I had “a way with words,” encourage me to continue, which I did.

Shortly before his 90th birthday, I gifted him my first published book, It’s Your Camino: One Couple’s 500-mile Pilgrimage Across Spain, where he is conspicuously mentioned throughout. There was no denying the urgency to write and publish It’s Your Camino…I knew my father was running out of time. In a short congratulatory email, he thanked me for the book, told me he was proud…called me his “author son.”

A second phone call shattered the tension in our vehicle–it was Federico. “Guys, I’m ‘face timing’ the call–your father’s dying…we have no more time.” For several minutes, the four of us took turns alone and together shouting at the iPhone screen to the ashen face behind the oxygen mask, “We love you Dad.’ I ordered him to prepare the boat and raise the sails as if he could hear me. They say hearing is the last sense to go.

The nurse’s voice quivered as he reluctantly ended the call; my wife and sister sobbed quietly and held hands. I stared out the window into the sepia shadows of early evening contemplating what life would be without him…we would no longer debate if Saint John Henry Newman was a better writer than James Joyce. He would never see my book in Spanish or the one I intended to roll out in several months–a memoir where I had written a chapter about his career.

Yes, he had a good run or, as a dear British friend remarked “good innings,” using the sport of cricket as a metaphor. But it still hurts to lose a parent, at any age. Still hurts to lose the person who always evinced a keen interest in his children, grandchildren and what we were doing. For now, I console myself knowing he’s at the helm of that imaginary transatlantic yacht we created with words…the one with the lofty mast and magnificent sails, the one where there are always fair winds and following seas. 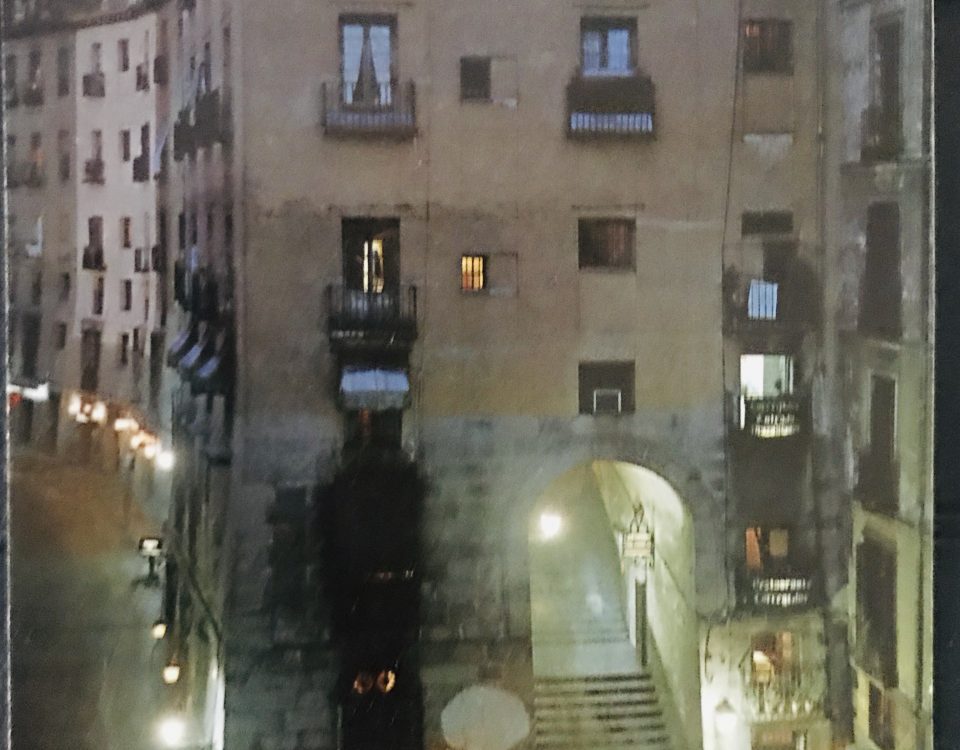 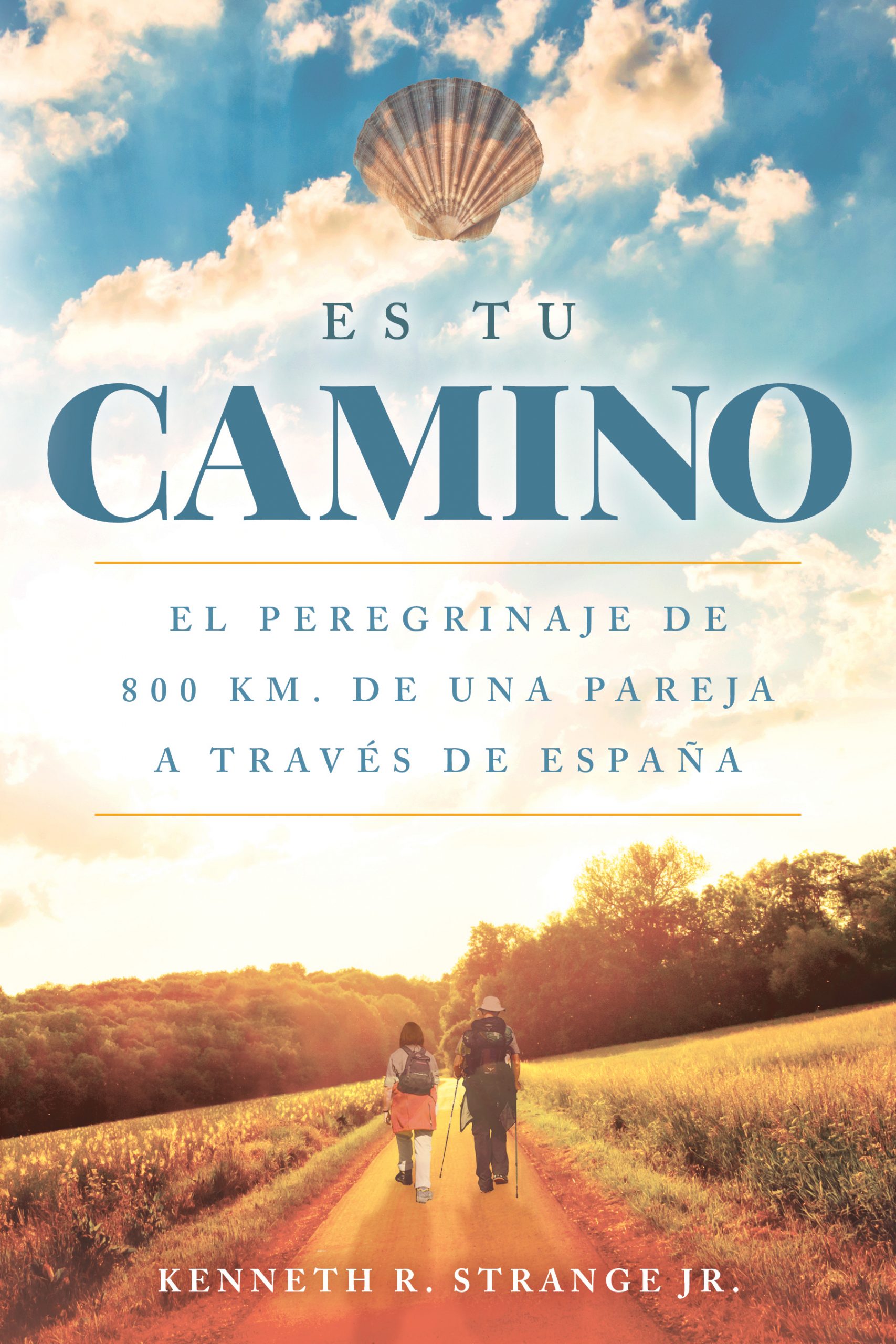 It’s Your Camino: One Couple’s 500-mile Pilgrimage Across Spain