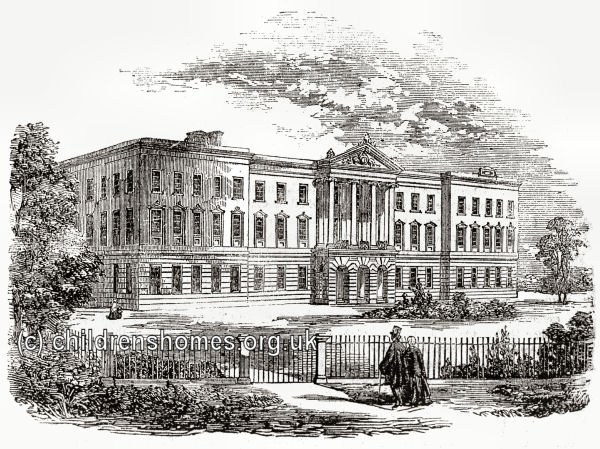 It has been difficult this week to select a subject worthy of attention. Initially, I wanted to share the pain and trauma that comes with receiving a less than stellar review on Amazon, especially when the most positive comment was “this book was so-so,” the rest of the review precipitously headed downhill. However, because there is a political and cultural storm blowing over the land, as well as my recent inability to focus, I’ll put the topic of hurtful “Amazon reviews” on hold another week.

The truth is I’m still grieving over the loss of my father. I keep telling myself, “Dude, he was 90 years old…he had a good run…it’s all part of the “Circle of Life.” Yet, the loss still stings no matter what the age. I know eventually it will get easier…my friends tell me so. But, as it turns out, “my old man” still impacts me in ways unforeseen.

On the heels of my first book, the spiritual travel journal, It’s Your Camino: One Couple’s 500-mile Pilgrimage Across Spain, is a second, my FBI and DOJ law enforcement memoirs, A Cop’s Son: One G-Man’s Fight Against Jihad, Global Fraud and the Cartels. With the addition of the renowned law enforcement sketch artist, Abel Reynoso, I am excited to release the book. Even more so, since one of the chapters “NYPD Blue” is about my father’s fascinating career which inspired my own.

As I put the finishing touches to that chapter, I find there are still questions unanswered–things only he would know…and now he’s gone. Or is he?

My sister, Corinne, not so subtly reminded me, “We interviewed Dad almost two years ago. Listen to the tape my brother.”

And sure enough some of those answers can be found there–digitized on the tiny Olympus recorder we used that day in his doctor’s waiting room. I must say Dad, it’s nice to hear your voice again.

While answering the small stack of condolence cards, I received an email from a former high school principal whom I had never met. It turns out his tenure began the year after my graduation. However, he knew my father and eloquently expressed his feelings about collaborating with Dad on the School Board. This, in part, is what he said:

“…I thought highly of him as both a parent and Board member. I’m sure his position with the New York City Police Department took a lot of his time, but I always admired his giving of himself to the community as he did. I also enjoyed our personal interactions as we took the measure of each other, which I believe was positive on both sides of the aisle. I remained in our town for 12 years because of people like your Dad, who made it into such an enjoyable community to serve…”.

I thanked the former principal for his heartwarming words and thus was born a relationship which has been both unexpected and cathartic. In exchanging background information, I discovered he, too, is an author with five books to his name as well as a sports documentary. I could sense I was befriending a special person–cerebral yet with a hint of sensitivity, a touch of empathy.

That his first book should be a tell-all memoir of his childhood, growing up in orphanages and foster-homes, left a deep impression on me. Self-effacing to the core, he wrote, “I had the advantage of being disadvantaged!”

His roots triggered something which I’ve been trying to understand and reconcile for the last year and a half. I was excited to share my secret with him and wrote:

Those Who Once Moved in a Superior Station of Life

“More reason to read your book as two years ago I discovered my great-great grandfather was an orphan, “deserted by parents” and raised in a London orphanage during the Victorian times of Charles Dickens.  Dubbed a “Child of Those Who Have Once Moved in a Superior Station of Life,” Charles Barter Strange went on to become a tutor, then schoolmaster and emigrated to New York with his wife and children.  I thought it fitting to learn of these humble circumstances while on a visit to England, poring over the pages of the Royal Asylum of St. Anne’s Society records in the near-empty library of the cultural center in Surrey.   On the return trip to London, I felt sadness for what my forebear, Child No. 136, had to endure without parents, but I also felt grateful for his perseverance.   Are you listening Dad? I think there’s a story to be told here.

Kenneth R. Strange Jr. is the author of “It’s Your Camino: One Couple’s 500-Mile Pilgrimage Across Spain” and the upcoming law enforcement memoir, “A Cop’s Son: One G-Man’s Fight Against Jihad, Global Fraud and the Cartels.”