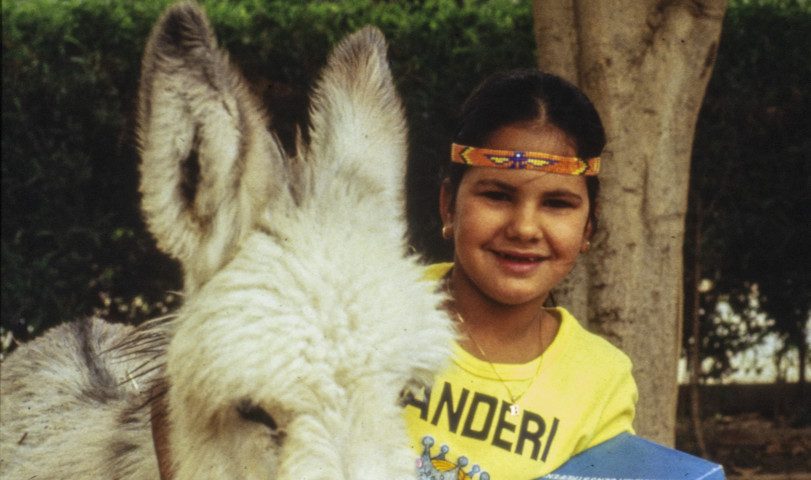 At first, I thought it a mirage.  Making its way slowly down Riyadh’s Sitteen Street, the most beautifully polished navy-blue Rolls Royce came into view.  But there was something else about this high-end luxury car flaunting its “Spirit of Ecstasy” hood ornament—I recognized it immediately and stopped in my tracks.

The car found the curb rolling to a halt a few feet away. I waited a few seconds before making a move.  Obviously, someone in the Rolls Royce had recognized me.  Finally, the door swung open, and a pudgy teenager dressed in a white thobe, red and white checkered ghutra held in place by a black agal waved me over.

“Mr. Strange,” he called out in perfect English accentuated by a slight British lilt.

The smile on his face was entirely welcoming.  I returned the greeting, leaned into the car, and shook hands with the pre-pubescent prince.

“Mr. Strange, please join me for some lunch.  I’ve just come back from Kentucky Fried Chicken.”

The next twenty minutes were spent scarfing down fried chicken and sharing a few laughs in the back seat of the Rolls Royce as the Yemeni chauffeur drove to the end of the street and doubled back.

“Will we be seeing you this weekend at the Palace?”

The palace to which Saud referred was the one his grandfather had built in the Al Maather section of Riyadh, on the edge of the city.  Buff colored with a green slate roof and date grove, by Saudi royal standards, this one was spare, modest, sober–perfectly personifying the simplicity and spirituality of King Faisal.

However, many of the grandchildren, their friends and cousins favored the palace for its tranquil gardens, fountains, and canopy of palm and date trees.  Royal peacocks strolled about the verdant grounds like guard dogs while Pakistani gardeners labored with their thatched brooms to keep the palace immaculately clean.

The images return to me—an angelic faced young princess on roller skates, the Foreign Minister’s son, Mohammed bin Saud al Faisal, in camouflage cap and fatigues showing off his new Yamaha dirt bike, and his passenger Princess Sarah bint Abdulrahman, a tomboyishly pixie haired brunette clinging to her cousin’s waist.   The same Sarah who introduced me to the music of the androgynous looking British pop star—David Sylvian and his band Japan.  A black teenager toting an ersatz machine gun and playing “War” with other cousins and friends hides among the date trees to avoid detection and capture.

Most of those gathered at the palace were students at Riyadh Schools.  Seeking an American style football coach to train them so they could compete in a league with teams from the US Army Corps of Engineers and Bell Canada among others, the Schawaf brothers, Omar, and Faisal, had first invited me to join them at the palace. The idea of Saudi Arabian princes and princesses playing football was hard to believe until I showed up one Thursday morning and found them playing tackle football in helmets and uniforms newly flown in from Texas.  Few would believe this, so I snapped off a few photos of the team who happily obliged.

After practicing we would convene in the dining quarters of the pool house where Near Eastern servants brought out heaping plates favoring a Lebanese fare.  It was all you could eat pita bread, kebab, rice dishes, hummus, and tabouleh. By this time, the remaining reserve of decorum had vanished, and the immaturity of that age soon surfaced—an occasional food fight was not uncommon.

While I was incredibly fond of them and enjoyed their company and they mine, I had two sentimental favorites—Princess Sarah and her baby sister Princess Al-Bandari or “Bubbles” as she proudly introduced herself to me.  Sarah was a special young lady—polite yet curious about the world around her.  While taking me on a tour of the palace, she spoke reverently of her grandfather, King Faisal, and grieved quietly for his [3]loss.  Her grandfather was considered the best educated and wisest of the descendants of the first king–Abdelaziz.  That Faisal managed to modernize “The Kingdom” (he introduced television) while conserving tradition was no small feat.  As Sarah spoke, she appeared far older than her teenage years and was equally comfortable listening to rock music or playing football with her cousins.

With an enormous love for animals, Princess Al-Banderi was everyone’s friend.  She could be seen either riding or leading her white donkey around the palace grounds. Favoring an American Indian feather headdress, she was the object of good-natured teasing by her siblings and cousins.  Whenever she appeared at the palace with their English nanny, she instantly became the center of attention.

Three years later in 1983, returning to Riyadh with a teaching position in the Ministry of Defense and Aviation (MODA), I had a chance to re-visit the Al-Maather Palace and catch up with old friends.  Princess Sarah had transformed into a beautiful young woman, literally letting her hair down and trading the camouflage army fatigues of yesteryear for fashionable teenage garb.  She still loved music, still had a crush on David Sylvian informing me she recently met the actor/singer in person after a concert in London.  I couldn’t resist nicknaming her the “punk rock princess.”   The cousins Mohammed, his sister Princess Haifa, and Saud as well as the Schawaf brothers were now teenagers.  As far as I could tell, they had abandoned peewee football for adolescent interests.

As the years passed, I searched out the Al Maather Palace cousins and friends to see how they were faring.  From all accounts, the grandchildren of King Faisal had kept a low profile both in the Kingdom and abroad unlike some other Saudi royals who found themselves caught up in internecine politics or salacious media accounts.

Of the Foreign Minister’s six children, the eldest daughter, Haifa, and her younger brother Khalid had achieved some notoriety–Haifa by marrying air force pilot Sultan bin Salman, the reigning King’s son and first Arab to fly in space and Prince Khalid who became an adviser to the Saudi Golf Federation.

Armed with a bachelor’s degree in computers from the United States, Abdul Rahman’s son, His Royal Highness Saud, the prince who enjoyed fried chicken, became a businessman, lecturer, and active member of the Board of Trustees in a number of private and charitable institutions in his country including the King Faisal and King Khalid Foundations.

Al-Banderi’s story, however, was particularly heartbreaking.  After graduating from the King Saud University, she attended Harvard University and, in 1998, obtained a master’s degree from the John F. Kennedy School of Government. The granddaughter of King Faisal had not only become a much-loved philanthropist but director of the King Khalid Foundation. While holding posts in several charitable organizations and NGOs, she bravely championed the campaign in 2013 called ‘No More Abuse’ targeting domestic abuse in Saudi Arabia, a taboo subject, and was instrumental in introducing legislation which passed into law.

The little girl I knew as Princess “Bubbles” had made a difference in the lives of people from all walks of life, especially the marginalized.  When she died in 2019, monarchs and luminaries around the world including Bill and Melissa Gates mourned her loss and sent heartfelt condolences to the Royal Family.

[4]Baria Alamuddin, the award-winning Lebanese journalist and intimate friend of the princess eulogized her, “Saudi Arabia—and the world—has lost a pioneering figure for humanitarian, philanthropic and entrepreneurial activity, and a trailblazer for women’s empowerment.  I am personally devastated at having lost a friend and abiding source of inspiration…. I will miss you forever.”

During her short life, Princess Al-Banderi touched the lives of millions of people.  Add me to that number.

[4] Mother-in-law of the actor George Clooney 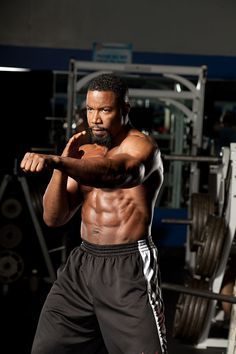