STRANGE DOINGS AT THE INDIO HOTEL

SO, YOU’RE THINKING OF HIKING THE CAMINO?

STRANGE DOINGS AT THE INDIO HOTEL 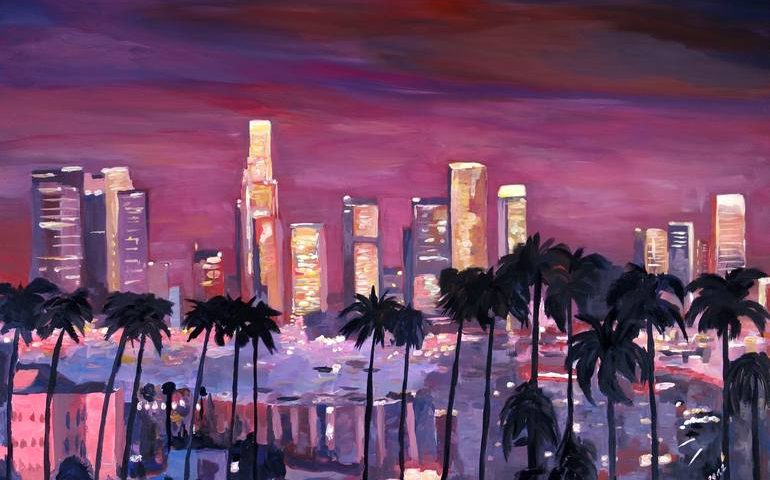 Sitting in the hotel lobby, the words of Con Sweeney, my elementary school friend and consultant, reverberated in my brain, “You may not see it now but eventually these things will thread together.” He was referring to several part-time jobs that had followed me into retirement. The prophecy relating to my prospects had come about during our weekly Skype venting session.

“You see,” I pleaded with him, “I have re-discovered the passion for this craft called writing. I could spend the entire day creating works of fiction and telling stories. But my wife is there to remind me “keep your day job.” Look, she is quick to bring me down to earth, to point out there are still grocery bills to pay.”

“Your wife’s right,” Sweeney acknowledged, “so don’t walk away from the PI work, the background investigations or the fraud case gigs you have overseas. In time, you’ll see how they all tie together.”

Phoned glued to his ear, the witness, a millennial businessman dressed in an Armani jogging suit and toting a skateboard arrived a few minutes late. We moved to a quieter spot within the lobby to talk. A scan of the surroundings revealed nothing out of the ordinary.

Unshaven, my shirt slightly rumpled, I was starting to feel the part of the investigator whose best days were behind him. A couple of soft drinks and we got down to business. I listened intently to the witness’s description of a business deal which began at the Indio Hotel and had gone horribly wrong…so wrong it culminated in armed robbery.

“So let me get this straight,” I said. “The actors that evening were a businessman with ties to the Russian mob, a Mexican cartel member, an unknown lawyer from Long Beach and a diminutive gunman from “the Hood” with a laser-sight gun who nobody saw coming?”

“Plus my college roommate,” he hastened to add.

“”Manny, this sounds like pulp fiction. I guess all we need is the middle-aged PI…but that’s where I come in, right?”

Not reacting to the attempt at self-deprecation, the witness wanly smiled.

Frankly, the transition from choir boy to Sam Spade was unexpected. Just a few short days ago, I had been mingling with priests, nuns and other clergy members at a Religious Conference receiving absolution as well as the laying of hands, “God bless you father. God Bless you, my son.” I had just written a book It’s Your Camino about a religious pilgrimage and found myself selected to join talk show host Father Dave on Catholic radio. That I had assumed another persona at the Conference, that of “Camino Ken, ” was not lost on me.

Then I recalled the words of my classmate. Of course, he was right–the investigation at hand might turn out to be tomorrow’s crime thriller. At least, I had some indelible characters to work with.

“So I’ve got to ask you Manny…why did you lie to the police that night?”

The young man weighed the question, choosing his words carefully, “Why shouldn’t I? It wasn’t my story to tell.”

Now that’s a line I’ll have to remember.

“I hope you don’t mind my saying Manny, but these… business partners you describe from that incident, well they seem to be unsavory types.”

I received no argument from the young man with the diamond-studded earring. Sometimes people need to be reminded who they’re playing with.

As I drove off from the downtown hotel, another takeaway from the Indio Hotel fell into my lap–not only to stay in the moment but to retain the ability to pivot, turn on a dime and embrace a new set of circumstances.

Yes, I was getting paid big bucks to make sense of what happened that night. But if I knew then what I know now, I would have asked off the case. I was walking into a storm of epic proportions–one I could never have seen coming.