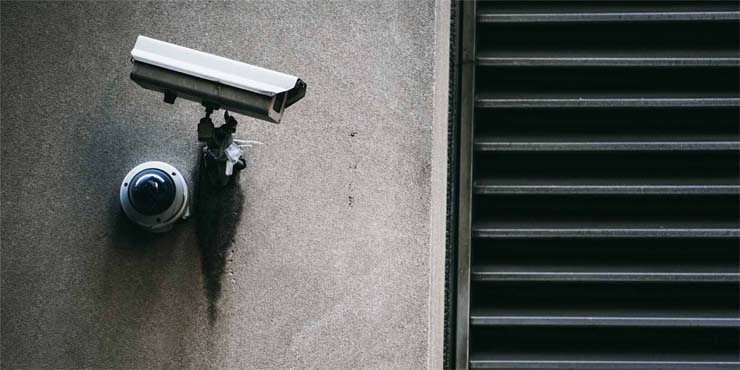 It’s a strange (no pun intended) new world we live in..I peer out from the blinds acknowledging we have ceded our patio to the creatures which inhabit the hill–a family of California quail, a pair of squirrels, the dark eyed juncos and towhee birds that forage in the leaves which, left unattended, have turned to mulch.

Through all this, the only constant in my life seems to be my social media adviser. I can hear his voice, make out his grainy face on the Skype, exhorting me to continue what he believes I do best during these times of uncertainty–Write!

Fortunately, there’s been plenty of material to work with–the attorney called me the other day with good news–the DA had dropped the case against our client.

The attorney seemed truly elated, “You made this case Ken, I wish I could take some credit, but without you…”

Hey, I’m always happy when an innocent person is exonerated.

“Counselor, I’m paying it forward. The police department was there for me once when I needed them. They just needed a little help. “

With a case inventory through the roof, how could I expect the police to look under every rock and pursue every lead. So, it was back to the scene of the crime. I know it sounds corny and maybe I’ve been watching too many crime thrillers–blame the ID channel–but, as a PI (Private Investigator), I like to see where it happened, close my eyes, and visualize how it went down. Long before social distancing was the norm, these Ralphs (supermarket) shoppers were already giving me a wide berth.

Like a scene from a movie, the hooded gunman hurriedly made his way through the night, toting the proceeds of his labor, a quarter of a million dollars in a shopping bag. I followed closely behind as the man lowered his head to avoid the gaze of storefront CCTV cameras. As he neared the intersection, I thought, “right on Central to an open area with more streetlights and a large bank with security cameras?” Unlikely.

A left on Central, however, revealed several small stores on both sides of a quiet, dark street with facile access to parking. Perfect for a getaway vehicle. And then it caught my eye–an ethnic grocery store with a solitary wide-angle security camera. Surprising even myself, I blurted out, “Got you!”

The owners of the store were recent immigrants who barely spoke English. Although engrossed in a brisk business, they politely made time for me.

Over the years, I have learned most people will respond to a sincere request for assistance and these hard-working immigrants were no exception. Especially, when they found out I wasn’t the police.

The sight was impressive–in the back office of the modest store was a video surveillance system which rivaled that of any command post I had ever seen. The owner’s wife proudly pointed to an oversized TV screen with real time monitoring of a series of cameras within and without the store. I apologized saying I wasn’t interested in what was happening in the dairy section. Instead, I pointed to the outdoor camera screen and asked them to rewind it to 8:30 pm the evening of January 12 (not the real date). We waited several minutes before the perpetrator came into view.

Like a scene from the movie, Minority Report (Tom Cruise), the hooded gunman walked under the store, inexplicably looked up at the camera (it was not our client) and, swinging the bag of goodies back and forth, hurried to a getaway vehicle whose license plate clearly reflected the alpha-numeric combination. I didn’t mean to hug the owners (pre-COVID-19) but I was ecstatic.

Before getting too carried away, I asked them, “have the police seen this?”

They shook their heads. The owners provided a copy of the surveillance tape which soon made its way to the police department detectives assigned the case. In gratitude to the owners, I purchased several bags of groceries.

I suppose one can find poetry and poetic justice in the work I do.

As Robert Frost would say, I took the road (street) less traveled by…and that has made all the difference.

Kenneth R. Strange Jr. is a former FBI agent, Private Investigator (PI) of ‘Strange Investigations’ and author of “It’s Your Camino: One Couple’s 500-mile Pilgrimage Across Spain’ now on Amazon.