Back from Another Camino. Now what? 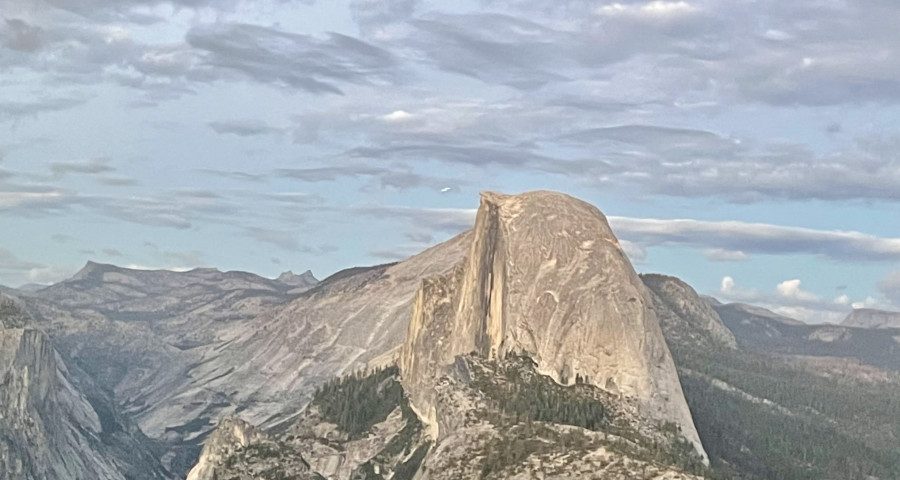 It had been steadily building to a crescendo for weeks. The media was saturated with 9/11 Documentaries and Specials narrating the stories of the few who had survived “Ground Zero” and the ill-fated who has perished in New York City’s Twin Towers, in Shanksville, Pennsylvania and at the Pentagon. All the pain, the sorrow, the helplessness dredged up yet again as we relived the disturbing images of a man and woman holding hands while they jumped from the towering inferno to their deaths. It was a sight too painful to bear–the man with the suit and the woman in the dress were someone’s son and daughter, father or mother, or friend. A popular program shows the rarely seen videotape of doomed firefighters massing in the lobby of one of the buildings while bodies rain down from the sky. The cringe-worthy crashing noise of shattered glass windows is another life being snuffed out in real time.

I try not to dwell on the catastrophe–I saw what it did to my mother. In her post 9/11 final years, she had become anxious and afraid. We recalled her frantic phone call that morning from New York as she worried about my whereabouts and cried for the thousands of innocents who had woken up that September 11th morning unaware it would be their last day on earth.

For my wife Rory, the pain is always present, resurfacing on birthdays. You see she was born on September 11. However, after that once beautiful morning in 2001, it has become a sad and bittersweet milestone.

On this weekend, the 20th anniversary of 9/11, we chose to celebrate Rory’s 65th birthday in a happier place–Yosemite National Park in California. Instead of surrendering our weekend to the living room couch, we could reflect and pray for the deceased and their families on our own terms.

It is a six-hour drive north on California 99 through the flat, hot Central Valley. The cities rush past us–Bakersfield, Delano, Tulare, Visalia, and Fresno as the temperatures soar into the 90s.

As we sped through California’s agricultural and dairy region, I began reminiscing. Investigating a Department of Justice case, Ron (Holland) and I were about to board a flight from El Paso (Texas) to San Antonio. Earlier that morning, my wife half-jokingly asked, “Why are you leaving on my birthday?”

As my colleague and I made our way to the airport gate, we noticed groups of distraught and disbelieving travelers clustered around mounted TVs. The crowd made room for us to watch first one and then another tower implode in a torrent of billowing black smoke and destruction. It was difficult to comprehend what was going on–someone claimed terrorists had planted bombs in the buildings. All flights were grounded; the West Texas airport was now closed.

I called my wife assuring her we were fine and would be headed back to the office. Voice trembling, Rory said my mother had called and was emotionally overwhelmed by what she had seen on television. Our boss at the time, Steve Beauchamp, a former Secret Service agent once detailed to President Lyndon Johnson, sent us home to be with our families.

Gazing out now to the hazy horizon past the farm fields of verdant produce, grain elevators, the iconic yellow and green John Deere tractors and water wheels, I was powerless to stifle a sudden surge of patriotism.

“If you, the dead, could see these amber waves of grain…or the purple mountain majesty. If you could see how the country bounced back from a national tragedy and moved forward, you would surely be comforted.”

We would be wise never to forget that day or the lesson they imparted to us by their supreme sacrifice. Love and live life to the fullest….”for ye know not the day nor the hour.”